A HOME TO HEROES
FOR OVER 100 YEARS 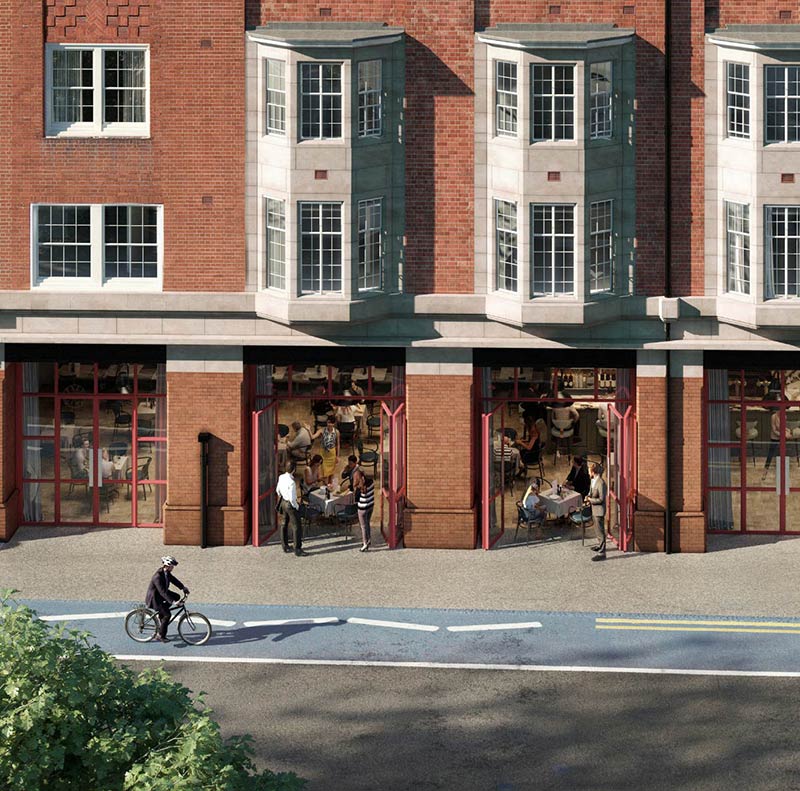 Brigade Courtʼs proud history is still defining its place in the future. The buildings themselves were the first headquarters and training facility of the London Fire Brigade and played a crucial role in developing modern standards of firefighting.

Now this iconic building has been reimagined as the stunning location for a residential community that is setting new standards for the capital. Itʼs your chance to own a distinctive piece of Londonʼs history, and shape your own place in the capitalʼs future.

THE HISTORY OF
BRIGADE COURT 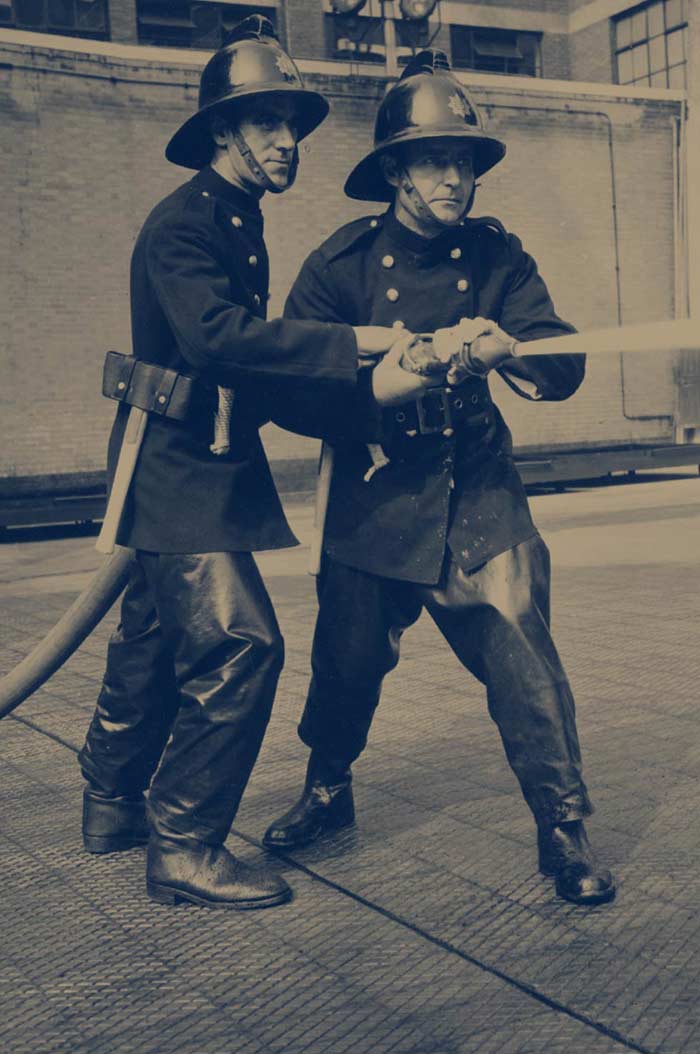